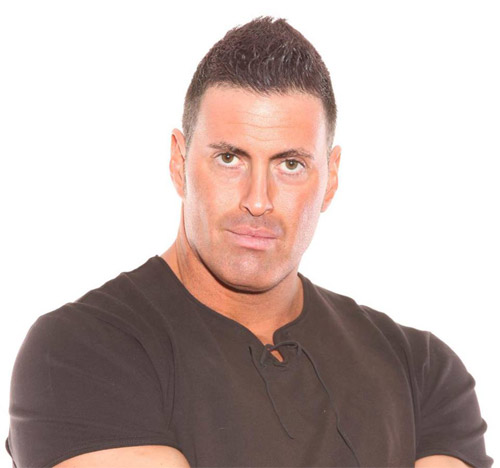 Nir Maman (N. Chief Counter-Terror and Krav Maga Instructor, IDF Special Forces Division Counter-Terror and Special Operations School) began his service in the IDF in one of the most elite Special Forces units, after completing his service in the IDF, he moved back to North America where he became a police officer and instructor with a leading police academy. N. was responsible for teaching police recruits and SWAT units in defensive tactics, firearms, use of force, tactical and SWAT Operations. In 2006 during the second Israel/Lebanon war, Nir returned to Israel and re-enlisted in the IDF where he was assigned to the Central Command Special Forces Division. He is one of the lead Counter-Terror and Krav Maga instructors training the IDF’s CT and Hostage Rescue Units. Nir also has 28 years of extensive training in various Martial Arts and Unarmed Combat Systems including Krav Maga, Hisardut, Hap Ki Do, Jeet Kune Do, and WTF Tae kwon Do.