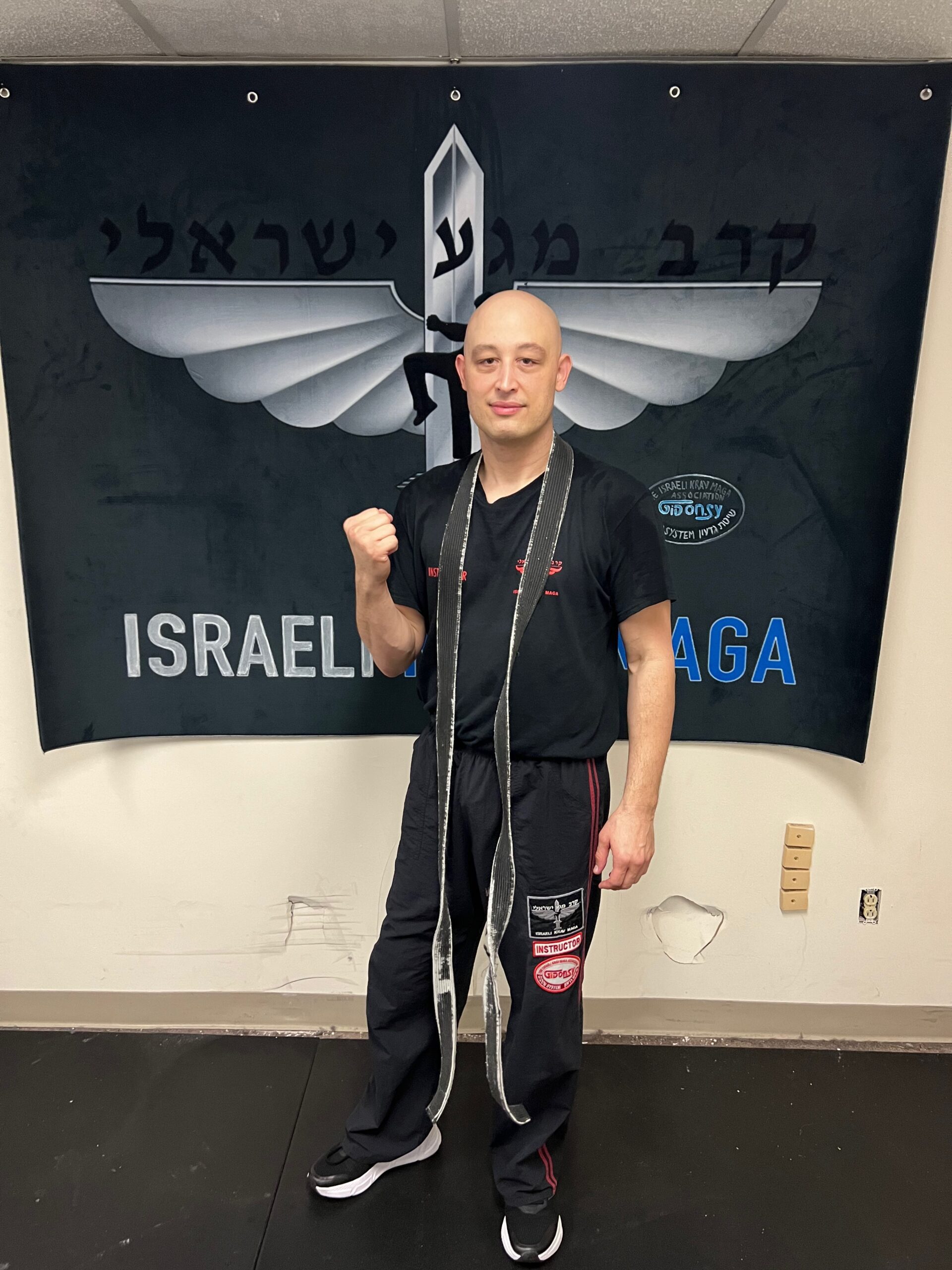 Alec Goenner is the owner and lead instructor at IKMA Krav Maga, and has received over 3000 hours of advanced instructor training. He has trained extensively in Israel and received his advanced weapons, and Black Belt ranking and awards directly from Grandmaster Haim Gidon. Alec completed his instructor certification with Grandmaster Haim Gidon in both the United States and Israel, and is one of only a few Americans to complete Grandmaster Gidon’s certification course in Israel. Alec is a certified Krav Maga Civilian, Military and Police Instructor.

Several times a year he attends training sessions in the U.S. and Israel with Grand Master Haim Gidon, Senior Instructor Yigal Arbiv (5th Dan), and David Kahn (3rd) Dan. He has also trained with IDF Special Forces instructors Nir Maman and Garrett Machine in counter terror and police tactics. Alec has been a member of the USCG Boarding Team, and has over 20 years of current active duty service in the U.S. Coast Guard.